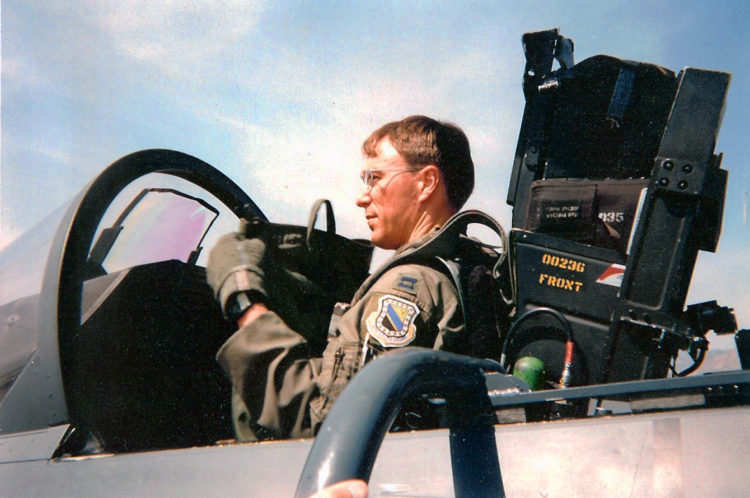 My fascination with aviation began when I was a young boy. My first flight was aboard a Boeing 727 – I remember it as if it were yesterday. The idea of soaring above the earth, among the clouds, was both thrilling and alluring. I realized my dream in 1979; I passed my Private Pilot checkride and the rest is history. My how time flies – no pun intended. I have flown some great airplanes, with many talented pilots, in a lot of amazing places. My hope is that you still enjoy the thrill each time you step into the cockpit. I grew up in Kentucky and entered the Air Force after high school graduation. I spent a couple of years on active duty before leaving the Air Force to begin my college career. I attended Western Kentucky University in Bowling Green, KY and majored in Psychology and Religious Studies. I was preparing for a marriage and family counseling career. Little did I know that this was not the path I was going to end up on. I completed 18 hours of a Master of Arts in Family Counseling before attending Undergraduate Pilot Training in Del Rio, TX at Laughlin AFB. I had been a member of the Kentucky Air National Guard while attending college and they put me on active duty for two years to complete all the training required to become an operational fighter pilot – I came back to Louisville and flew the RF-4C. Alone, Unarmed and Unafraid was the Recce’s motto. After two years flying in the Guard, I went back in the Air Force to fly the RF-4C at Shaw AFB in Sumter, SC. I spent 14 months at Shaw but the squadron closed. I headed to north Texas (Sheppard AFB in Wichita Falls, TX) to teach pedestrians how to fly the Cessna T-37. Sheppard AFB is the location of the Euro-NATO Joint Jet Pilot Training (ENJJPT) center. During this assignment, I was able to teach new Air Force pilots in their very first flying assignment. Two and a half years of doing that and I headed down to Randolph AFB in San Antonio, TX. My job was to teach new AF instructor pilots how to teach in the T-37. It was time to leave the training command. I trekked north to Elmendorf AFB in Anchorage, AK to fly the F-15E. I enjoyed three wonderful years in AK (and many months deployed to places around the world) before heading to Seymour Johnson AFB in Goldsboro, NC. While there I had the privilege to instruct in the F-15E schoolhouse. My job was to teach the new pilots and weapon system officers on how to employ the Strike Eagle. Again, after three years, it was time for a change. I was blessed to go to Saudi Arabia and teach the Royal Saudi Air Force new pilots and weapon systems officers how to fly their version of the F-15E, the F-15S. I was also able to get my scuba certification in the Red Sea during my time there. After a year instructing for the RSAF, it was back to Seymour Johnson AFB to continue what I began a few years earlier. Another three years teaching in the F-15E and I decided that it was time for me to retire. I spent a wonderful career in defense of the greatest nation on this planet. Now I would like to share my experiences with you, hoping that it will help you become a safer, more professional pilot. Aim High! 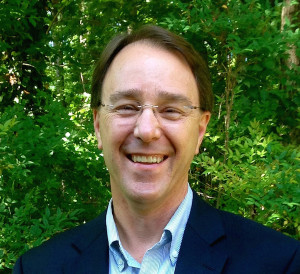 Past and/or Present Clients

The airplane is your brush, the sky is your canvas. Now go paint a masterpiece!