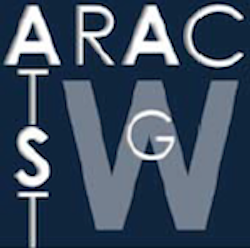 During Round 1, these documents were available until May 24, 2013 and many valuable comments were received. It appeared however, that many did not get the word until it was too late and were unable to comment. The ARAC worked with the FAA to have the comment period re-opened so more input could be gathered.

This is exciting because the industry now has a say in how to increase the level of aviation safety through the way we train airmen. There are five documents available for review and comment. The more input received, the better the end product will be for the entire aviation industry. There is still a lot of work to do between now and the end of September, but your comments will help guide the crafting of these, and the remainder, of the documents this group has been tasked to work on.

Please take the time to review and comment. Also, let your friends know about this opportunity – spread the word. The comment period is open until July 8, 2013 so don’t miss this opportunity.